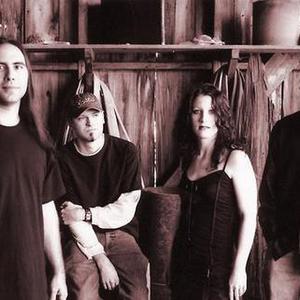 The Menagerie are a hip-hop group established in 2005, hailing from from Brighton, England. They consist of three emcees: Dr Syntax, Professor Elemental and Koaste (formerly of 360 Physicals and Last Men). Behind the turntables is Nick Maxwell. Beats for the crew come from producers Tom Caruana and Ido. The Menagerie have headlined the annual Hip-Hop festival in Brighton and opened for many groups all over the country. Their debut album 'Wild Kingdom' was released on Esperanto Records in 2005 and was generally well recieved.

Menagerie is also the name of an indie/acoustic band from Adelaide, Australia.

Return to The Ash Grove