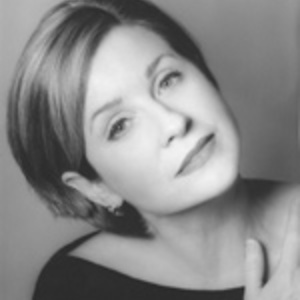 Megon McDonough (formerly Megan McDonough) is an American folk/cabaret singer-songwriter and actress, from Chicago, Illinois. After her early solo recording career brought national attention, she became a founding member of Four Bitchin' Babes, performing and recording with them from 1990 to 2001 and then resuming her solo work. McDonough wrote her first song at age 11 and had her first record deal by the time she was 14.

McDonough wrote her first song at age 11 and had her first record deal by the time she was 14. The label was Wooden Nickel, and she released four albums between 1972 and 1974. By age 17, she was the opening act for John Denver at Carnegie Hall. She also opened for acts such as Steve Martin and Harry Chapin.

McDonough played Patsy Cline in the musical Always...Patsy Cline. She wrote and performed a one-woman cabaret show, An Interesting Bunch of Gals, in which she pays tribute to eight artists who influenced her, including ?dith Piaf, Billie Holliday, and Joni Mitchell.