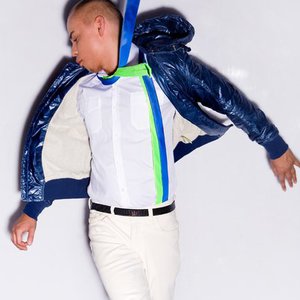 Maximilian Skiba is a Polish artist from Sosnowiec near Katowice. Inspired by 80's Italo Disco and producers like Giorgio Moroder, the obligatory Kraftwerk and inevitably Les liaisons dangereuses' 12 inchers, his music is a mixture of electro-disco-house with a touch of funk. His track "Randez-vous" made it into the world famous CBS top 100 of 2005 hosted by the notorious "Robot DJ X" (the Dutch DJ I-F), just shortly after its release on the label Boxer.

In 2006 he relased "Apple of Disco" on Terranova Recordings.