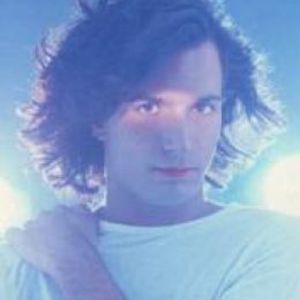 Maurizio De Jorio is an Eurobeat musician from the 1990s. Like most musicians in the Eurobeat genre, he has performed under a number of pseudonyms, though he is perhaps best known for the songs he has produced under the Max Coveri alias. However, as is common among Eurobeat performers, he is not the first person to use that alias; Mauro Farina had used the alias before him. De Jorio's songs (via the Max Coveri alias) "Running in the '90s", "Like a Thunder", and "Golden Age" were all featured in the anime Initial D.

Run To The Sun