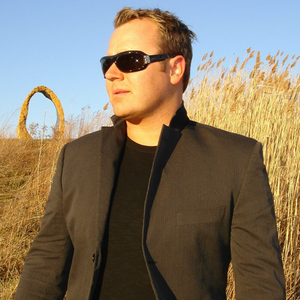 Meant To Be, Nothing Is Forgotten, Take A Bow

Maurice began studying music at the age of four. Eventually, he attended Westchester Conservatory of Music on Scholarships and then graduated from Manhattan School of Music and SUNY Purchase, where he also studied conducting and voice. As a professional, Maurice has performed domestically and internationally for the past fourteen years. He has won piano competitions and scholarships. Maurice is presently occupied performing, teaching, and composing. Maurice has recently released his third CD world wide.

The essence of Maurice is the live performance. His shows are displays of musical variety, blending recognizable and inspiring classical music along with his own original popular works. Rather than attempting to perform compositions in the classical tradition, Maurice breathes his own brand of life into this ?music of the past,? creating a genre all its own. He believes that the personal connection to his audience is what counts the most: ?I want everyone to leave feeling that they got more than they bargained for.?