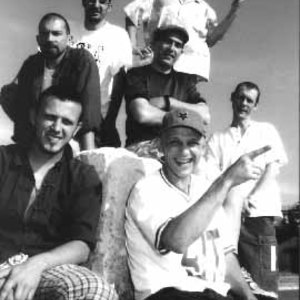 Massilia Sound System is a reggae band formed in Marseille in the 1980s. They developed a Proven?al hybrid version of reggae, rub-a-dub and raggamuffin with lyrics in the French and Occitan languages, sometimes referred to as trobamuffin (from the Occitan word trobador and the musical style raggamuffin). They incorporate many rhythms, beats and samples from the local tradition or other musical colleagues, and their lyrics indicate a profound parochialism for Marseille and the south of France in general.

Massilia Sound System re-popularised the city of Marseille in the 1990s, in conjunction with the success of Olympique de Marseille, the local football club. Along with that empowered an entire generation of young Marseillais with a positive identity, proud of their city and their capacity to embrace different cultural traditions.