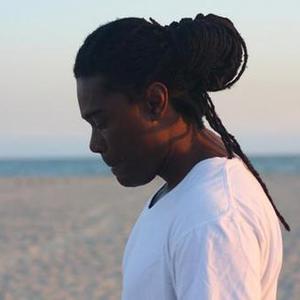 Marlon Saunders is a singer, songwriter and producer. A professor of voice at Berklee College of Music, Marlon has two solo recordings on his independent label, Black Honey Records: the improvisational A Groove So Deep: The Live Sessions and 2003's critically acclaimed Enter My Mind. Marlon continues to write, sing and produce with the acclaimed acid-jazz band, Jazzhole. He co-produced and co-wrote Love 360, the debut jazzy soul project from April Hill released in fall of 2007. His own highly anticipated new soul recording, Birth of Revelation, will be released later this year.

A Groove So Deep: The Live Sessions