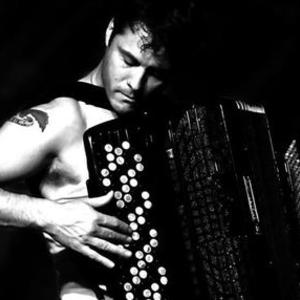 Mark Growden is a composer, multi-instrumentalist, songwriter, visual artist, and educator based in San Francisco, CA. He has toured the U.S. for years performing at venues such as the Fillmore and Great American Music Hall in S.F. and Tonic and The Knitting Factory in New York. He has released several critically acclaimed albums. His new album "Saint Judas" recorded with his Sextet will be released in March 2010.

Growden has composed original musical scores for a number of Dance and Theater companies including Joe Goode Performance Group, The Crucible's Fire Oddyssey, and Alonzo King's Lines Contemporary Ballet with whom he won the Isadora Duncan Award for Best Original Score for a New Dance Piece. Growden has also scored several films including ?Blood Tea and Red String? which won Best Animation at the San Francisco Independent Film Festival and at the Fantasia Film Festival in Montreal. He is co-founder of the site-specific performance series COVERT with John Law.