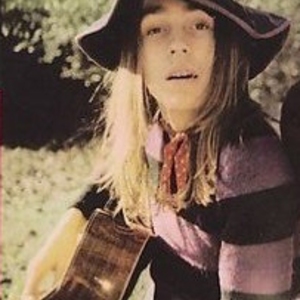 Mark Fry's second album, Shooting The Moon, was released in January 2008, 35 years after his debut, the 1972 psych-folk classic Dreaming With Alice, recorded in Rome, Italy. In 2000, Akarma Records bootlegged the album as a CD, with a sleeve closely resembling that of Donovan's Barabajagal. In 2006, Sunbeam Records reissued the album in both CD and gatefold vinyl with the original cover artwork. The rediscovered Dreaming With Alice has been hailed as "a defining masterpiece of psychedelic folk".

In Dreaming With Alice, Mark Fry taps into pastoral and psychedelic folk, fusing whimsical lyrics and folklore into a surreal dream. The acoustic title track is divided into eight miniature-length parts that are interspersed with lengthier, progressively more enigmatic, psychedelic pieces. Shooting The Moon is a more reflective, acoustic work, described by subba-cultcha as "a late night delight to be taken with heartache and whisky n'ice".