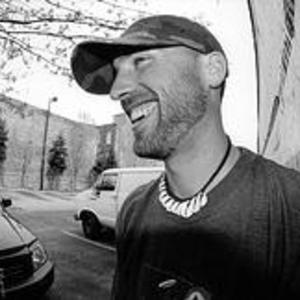 1. Manchild (Greg Owens) is a rapper from Atlanta, GA. He is the main lyricist for the hip hop group Mars Ill and is also a member of the Deepspace5 collective. Instead of recording a studio album, Manchild is currently recording and releasing music through a members-only WordPress blog - www.manchildinsider.com. He produces 5 tracks a month that are downloadable with a monthly subscription for $5. 2. Manchild was a band from Calgary Alberta, now called The Diet.

2. Manchild was a band from Calgary Alberta, now called The Diet.
The 21st Century. It is a shifting, shadowy, extraordinary world... and very dangerous. Most people are content to survive and grab what little pleasure they can. But there are others who cunningly play the deadly game of world mastery...

3. Manchild was a techno/punk outfit from Wales (UK) similar in style to The Prodigy. Their debut album "Untied States" featured collaborations with the likes of Kelly Jones (Stereophonics), Andy Cairns (Therapy?) and Sadat X.

4. Manchild was a funk band from 70's. Debut album from this 7-piece outfit that contained the nest egg of a young Kenny "Babyface" Edmonds. Years before his stint as a frontman for "The Deele" in the 80's and his excellent solo career over at Laface, Kenny played electric guitar for Manchild. Daryl Simmons was also a member of the band and the two went on to collaborate together on various LaFace projects with countless big name R&B stars. Though Manchild never really made it big and quite frankly, Suffered from some simply not-so-funky moments, The band did have a few guitar-heavy hot numbers and at times had a style close to that of "Earth, Wind & Fire" and other righteous-groove/unity based outfits. Musically, Manchild had the potential to blossom into a great ensemble but folded just after 3 albums.