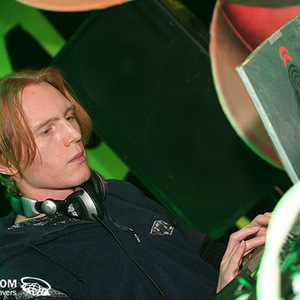 Luminexia is a new alias for talented St. Petersburg based psychedelic trance producer Slava Sherstjuk, mostly known for russian trance heads as live project Nasca. All started for Slava in summer 2005 when he decided to put his efforts in creating electronic music into a serious trance project . During 3 years he was working hard at home studio developing his unique style combining latest technologies in trance music with original old school sounds and melodies.

Mood of the tracks he makes varies from truly old Goa sound to twisted night time psytrance and from deep psygressive trance to mourning full on. Soon after he started to play live acts in his home town and become one of the favorites of local crowd. In 2006 he took residentship in oldest psychedelic promo group in St. Petersburg - Shanti Sound System and successfully performed on most of events they made. In 2008 Slava decide to change his project name to Luminexia (it was found out that here are several trance project with this name) and become part of independent Russian label Sun Station rec. His long awaited debut EP will be out soon on Sun Station Records.