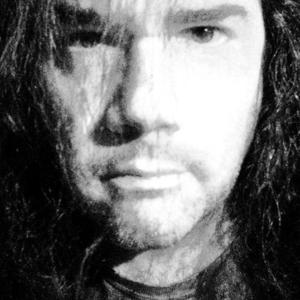 An indie Venezuelan pop rock/new age artist with formal music studies, luiser started to write and record songs in 1981. After playing keyboards, singing lead vocals and writing songs for several local bands in Caracas, he decided to go solo and pursue theater and contemporary ballet music gigs. His first solo album, Morfeo (Cygnus), was released in 1994 by a small independent label. He's also made several local artists' albums as producer and arranger, being Carlos Jaeger's 1995 album Claroscuro one of the best examples of his work as a session recordist and co-producer.

Since 1999, he's been working on his own in his home studio and, in 2000, his second album, En, an instrumental experiment, was released independently.