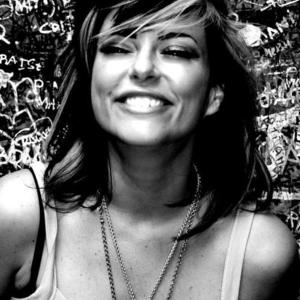 Luciana Caporaso (born 3rd of June, 1977 in London) is an upcoming new sound and style icon of Italian and British descent. Before she shot to underground fame as featured on a number 2 track "Yeah Yeah" with Bodyrox she was in pop/rock band Shooter who scored a track called "Life's A Bitch" on the Dawson's Creek soundtrack in 1999, previously featured on 4 songs on Crush's self-titled album in 1997 and a solo album entitled One More River prior to that, in 1994.

She was also recently the vocalist for Portobella and has been featured on Super Mal's "Bigger Than Big" and Taio Cruz's "Come On Girl", among many more tracks that were featured in the compilation appropriately named Featuring Luciana.

She recently featured on a track by Dave Aud&eacute; called 'Figure It Out' under the name Isha Coco.