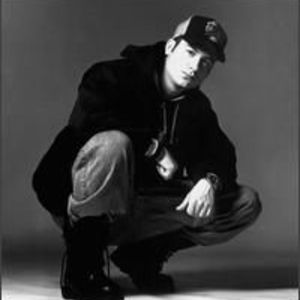 There are at least two artists with this name: 1. Ali Dee (aka Ali Theodore) studied jazz dance between the ages of 9 and 12 but began to breakdance after watching Swipe from the Rock Steady Crew. He moved to rapping by the year of his high school graduation in 1988 and began to produce in 1990, starting with Kid Panic's "Baby, We Can Do This." That single caught Hank Shocklee's eye, so the legendary producer recruited Ali Dee for his Bomb Squad production team. He worked on the Juice soundtrack and Aaron Hall's "Don't Be Afraid," which reached the top of Billboard's R&B chart.

His first single as a rapper, "Who's da Flava/Bring It On," was followed by Bring It On.
2. Ali Dee is an American singer/songwriter and television host.