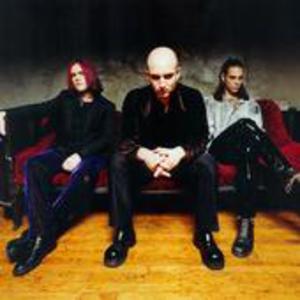 Neo-art-rockers Love in Reverse formed in Whiting, New Jersey during the late 1980s; initially named Dog, the group was originally a home-recording project for singer/guitarist Michael Ferentino and bassist/keyboardist Andres Karu. The duo struggled throughout the early years of their existence, receiving countless rejection letters for their demo tape submissions; still, they remained highly prolific, recording some 30 albums worth of original material before finally signing to Reprise, issuing the EP I Was a Dog in 1996.

The full-length I Was Here appeared the same year, and in 1998 Love in Reverse resurfaced with Words Become Worms.