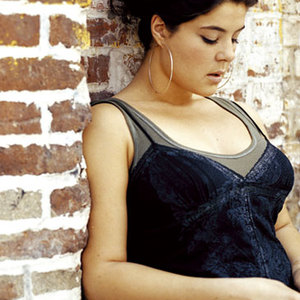 Louise Setara, born Louise Smith (Reading, Berkshire, England; 1988) is an English pop singer. She began to sing when she was a liitle child, and learned music from her mother Lorraine Smith. At the age of seven she had the opportunity to perform at a wedding party and did so well, that she decided to become a singer. When she was fifteen years old, Setara signed a management contract with Kwame Kwaten, who was manager also of Mick Jagger and Seal. Kwaten spent a lot of time trying to find the right style of music for her, and worked on this also with several known producers.

In addition, it was necessary to find an artist name, as Smith would not be attractive. So, the name Setara was chosen, meaning "little star" in one of India's languages, as suggested by a neighbour.
In September 2006, at the age of 18, Setara came up with her first album, "Still Waters", with several songs co-written by herself.
Setara lives presently in Farnbourough, England.