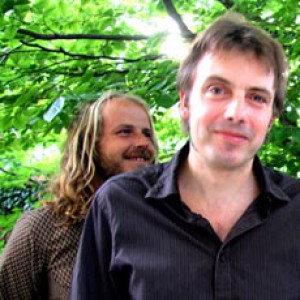 Los DelTonos is a spanish rock band from Muriedas, Cantabria. The band was started at the end of the 80's by Hendrik R?ver, (Berlin, 03/23/66), who was responsible for guitar and voices. Their debut album was "3 Hombres Enfermos", published in 1990. Their initial sound was close to blues and rythm 'n blues versioning songs from Albert Collins, Albert King, Freddie King, Otis Rush or Fabulous Thunderbirds in live performances.

Los DelTonos are well known in Spain for the quality of their live performances and Hendrik R?ver's virtuosity at the guitar.