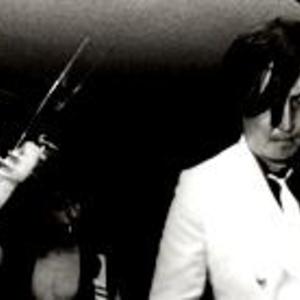 Spanish band from Pamplona: Josetxo Ezponda (vocals and guitar, also painter and graphic designer), Asio (bass), Charly (guitar) and Ferm?n (drums, later replaced with Jes?s). They published two albums: 'Color Hits' (1989, mostly with Spanish lyrics) and 'In Bitter Pink' (1991, in English) and a mini-album under Josetxo's name ('My Deaf Pink Love', 1991). Influenced by bands such as The Only Ones, Scientists and The Birthday Party, but also glam rock, old R&R and even Mexican music, they were quite ahead of their time in Spanish last 80's and only achieved critical success.