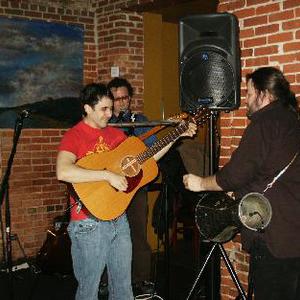 Cello driven acoustic rock! Alfred James is the first person to play a 5 string carbon cello and he also does it standing up. Their first album "Lucky if Easy" was released in February of 2005. This album was nominated for two underground grammys in 2006 for album and song of the year. Currently the band is performing at various colleges and acoustic venues in order to promote their CD "Lucky if Easy". They are also currently working on a follow-up album to "Lucky if Easy"