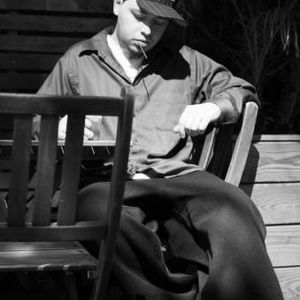 Lodeck is a Belorussian born American rapper who has worked with producers such as Blockhead, Omega One, Chum Chopz and many more. His first release was the EP "Bash It", which was followed by his debut album "Dream Dentistry" .In 2007 he released his sophomore album "Behold". All these records were released on jOHNNY23 records, which he founded himself. Scheduled for 2008 is his new album "Postcards from the Third Rock" a collaboration with producer Omega One, the beatsmith known for his previous collaborations with Aesop Rock.

Postcards From The Third Rock (With Omega One) (Instrumentals) CD2

Postcards From The Third Rock (With Omega One) CD1