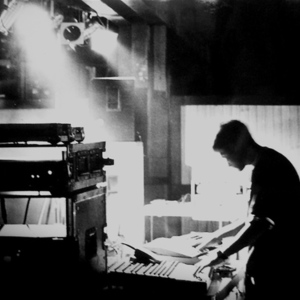 Ian Hartley (Lobe) is an Edinburgh based musician on Colin Newman & Malka Spigel's swim ~ label. He is notable in that despite not having released a record since 1999 his music continues to be used in quite high profile places. He remixed the Pet Shop Boys 2006 single "Minimal" after having been featured on their 2006 Back to Mine compilation. Lobe's music has also been used in all series of BBC 3's IDEAL comedy written by Graham Duff and starring Johnny Vegas.