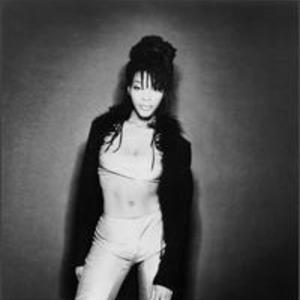 Livin' Joy is a house music group from Italy who released two successful dance hits in the nineties. In 1994, fronted by American lead singer Janice Robinson, they hit number one on the U.S. Hot Dance Music/Club Play chart with "Dreamer." The song turned out to be a mild sleeper hit on pop radio, finally entering the Hot 100 in early 1995. It peaked at number 72 and spent seventeen weeks on the chart. The song had a more successful run on the Official UK singles charts, hitting the number one spot after being re-issued (its original run in late 1994 had taken it to #18).

In mid-1996, "Dreamer" re-entered the Hot 100, this time climbing to number 95. By then Robinson had left the group and was replaced by Tameka Star. With Star on lead vocals, the song "Don't Stop Movin'" hit number three on the U.S. dance chart in early 1997 and became another modest, although long-lived, hit in the mainstream - climbing to number 67 on the Hot 100, spending twenty weeks on the chart. The song peaked at number five in the UK and was followed by one additional top ten single ("Follow the Rules") and two top-twenty hits.