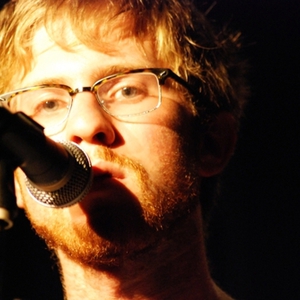 Lionel O (Born Matthew Lionel Orenstein) is a singer/songwriter from St. Louis Park, MN. The former Towers Thick Walls frontman/bassist, his sound is characterized by his 60's pop sensibility and DIY production. He played and sang everything on his albums, often recording them at the house where he grew up. His first album, Brontosaurus Breakfast, was recorded shortly after Towers Thick Walls' demise in 2006, and released in May of 2007 following a relocation to Oberlin, OH. His second album, entitled Fool's Gold, was released two months later.

Following Fool's Gold's completion and release, Orenstein retreated from the stage until February 2008, when he unveiled the Nemo Nocturne EP. He released his fourth album (third full-length), Stranger, in 2009.

Though his albums typically have full ensembles on several songs (with Orenstein playing all the parts), he often plays guitar and sings unaccompanied live. Recent years have seen Orenstein playing more often with a backing band as he veers away from acid-folk territory.