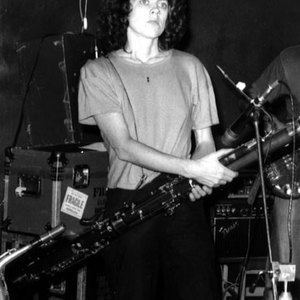 Lindsay Cooper (born 3 March 1951) is an English bassoon and oboe player, composer and political activist. Best known for her work with the band Henry Cow, she was also a member of Comus, National Health, News from Babel and David Thomas and the Pedestrians. She has collaborated with a number of musicians, including Chris Cutler and Sally Potter, and co-founded the Feminist Improvising Group. She has written scores for film and TV and a song cycle Oh Moscow which was performed live around the world in 1987.

Cooper was diagnosed with multiple sclerosis in 1991, but did not disclose it to the musical community until 1998 when her illness prevented her from performing live.

A View From The Bridge CD1

A View From The Bridge CD2