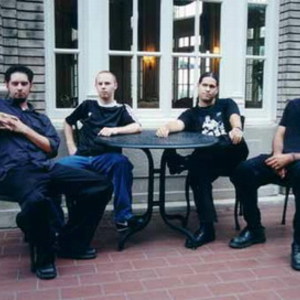 Lilitu is band from Atlanta, Georgia playing melodic death metal with gothic, black and doom metal influences. Their third album "The Delores Lesion" was released on The End Records, after two self-released albums, The Earth Gods, and Memorial. They recently finished up a US tour with Manntis, Hell Within, and God Dethroned. Currently, band members are working under the name Blood Promise. New material is being produced and mixed by James Murphy.

The band was formed in 1996 by Henry Derek Bonner