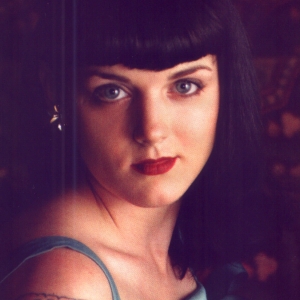 Recently returning from another successful West Coast tour and celebrating the highly publicized release of their fourth album, this band has been roaming Central Texas and beyond stopping in every honky tonk and juke joint they can find. In just under four years, they have garnered critical acclaim for their debut release "Short & Sweet", as well as their second "Headin' On" and third "Whiskey Nights", most recently receiving My Texas Music's 2005 Vocal Group of the Year nomination as well as nominations for Lil' Bit as Female Vocalist of the Year and Tomcat Miller for Musician of the Year.