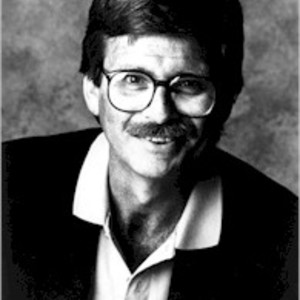 Lewis McDonald Grizzard, Jr. (October 20, 1946 ? March 20, 1994) was an American writer and humorist, known for his Southern demeanor and commentary on the American South. Although he spent his early career as a newspaper sports writer and editor, becoming the sports editor of the Atlanta Journal at age 23, he is much better known for his humorous newspaper columns in the Atlanta Journal-Constitution. He was also a popular stand-up comedian & lecturer.

Grizzard also published a total of twenty-five books, including collections of his columns (e.g. Chili Dawgs Always Bark at Night), expanded versions of his stand-up comedy routines (I Haven't Understood Anything Since 1962), and the autobiographical If I Ever Get Back to Georgia, I'm Gonna Nail My Feet to the Ground. Although much of his comedy discussed the South and Grizzard's personal and professional lives, it was also a commentary on issues prevalent throughout America, including relationships between men and women (e.g. If Love Were Oil, I'd Be About a Quart Low), politics, and health, especially heart health. Grizzard was also the stepbrother of the Southern humorist Ludlow

On The Road With Lewis Grizzard

The Best of Lewis Grizzard

Let's Have A Party With Lewis Grizzard

Live! (From Moreland to Moscow)