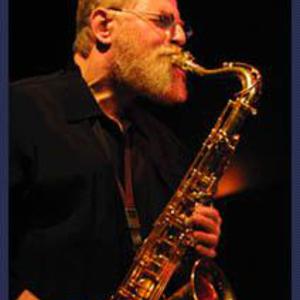 Tabackin studied flute at the Philadelphia Conservatory of Music and also studied music with composer Vincent Persichetti. In 1962 he graduated from the Conservatory and, after a stint with the U.S. Army, worked with Tal Farlow. He also worked in a combo that included Elvin Jones, Donald Byrd, and Roland Hanna. Later he would have a chair in The Dick Cavett Show's band. He also formed a quartet with Toshiko Akiyoshi, which in 1973 became the aforementioned big band.