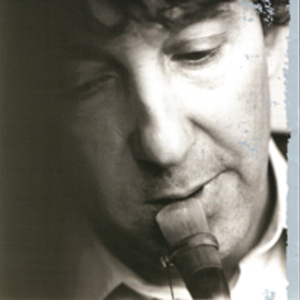 Levon Minassian is a French-born player of the duduk, an Armenian woodwind instrument. His professional music career began when he was found by Peter Gabriel to play for the soundtrack of The Last Temptation of Christ, which Gabriel composed. This piece of work led to the duduk being popularized around the world, its sound now instantly recognisable. Since then Minassian has recorded on several other soundtracks and on recordings on Peter Gabriel's Realworld Records label.

Songs From A World Apart