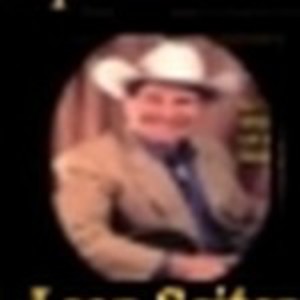 Michigan's own Leon Seiter (procounced like "cider") has been singing in honky-tonks since the early 60's. This traditional country artist began receiving national attention in country music circles when his record, Sentenced to Live, received national airplay in the United States, Canada, Germany, and France. Leon has since had five nationally charting singles, including ?You Can Always Count on Me?, ?Love Is Just a Game?, and ?Under You Spell Again? from his current album, In the Shadows of a Honky Tonk.

In the early 70's, Leon recorded ?Rags to Riches?, which made country charts across the nation. Leon has had numerous other records, such as Mr. Jones, What Is This Man, Someone On Your Phone, and, in 1984, To Make My World Go Round, which also made Billboard's single reviews. In 1992, "You Can Always Count On Me" made it to the Top 15.

Currently, Leon is out promoting his current single, "I've Seen the Devil Have His Way," off his In the Shadows of a Honky Tonk CD.

Shadows Of A Honky Tonk