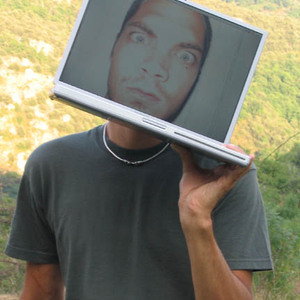 Lee Van Dowski is a young French artist who settled in Geneva with his wife and their two children in 2000 to fine-tune his production skills. For the last 5 years he has dedicated himself to composing punchy electronic pieces.Highly curious of all music styles and perhaps inspired by a stepfather well versed in musique concr?te, he learned instruments at an early age. Also, LVD has actively participated to the massive and now legendary events of southern France in the mid-90s. Lee Van Dowski became a certified sound engineer, specialising in audio design.

He has developed evident film soundtrack capabilities.Producing with classic British electronica influences such as the Warp and the Rephlex labels, he successfully links German and British electronic influences to develop a distinctive identity, keeping both a sophisticated melodic flair and a genuinely danceable production style. His sound now goes well beyond complex patterns and organic bleeps, connecting with funky minimal techno.