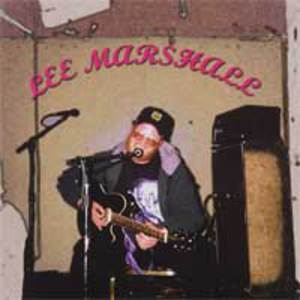 Seth thought it was the most original and interesting thing he had heard in over a decade. Seth contacted Marshall, and let him know that if he readied a full-length CD then he would produce it. This duly occured in March 2002 and the results were captured on a self-titled album, finally issued by Menace To Sobriety Records in 2006. Tales of rape from priests and boy scout leaders, cunt farts and freckled faces abound within the mind-blowing acoustic folk brutality of this record.