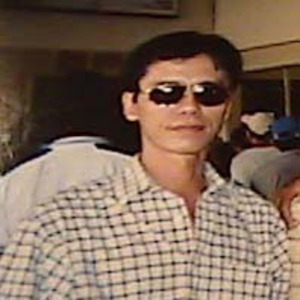 Le Kim Luc is a part-time songwriter located in Saigon, VN. He's a businessman in a different industry but has decided to pick up his old time favorite hobby. In his songs, Luc experiences with several different music tunes such as Latin (cha cha, rumba, tango...), pop, country rock, blues...with Vietnamese style. Many of his songs are meant for people who are away from their hometowns, are married, or broke-up etc... as they miss old places, the old people, old memories. Others bring up the beauties of the land, of the people who live on it, and of love.

The lyrics tend to be poetic, abstract and romantic especially when people are mixed with nature. They show some aspects of life and relationship he has observed.
His songs appear on TV and radio in Vietnam numbers of times. Recently, he's worked with singers and studios to create these personal collective albums of all of the songs he's written so far.