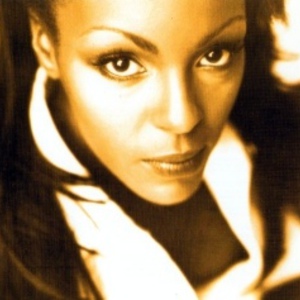 Le Click was a Eurodance duo created in Germany by super-producer, Frank Farian. Le Click consisting of singer Kayo Shekoni and rapper/singer Robert Haynes. Le Click's U.S. chart debut was in 1995 with "Tonight is the Night" (which featured La Bouche's Melanie Thornton on vocals and was included on the 2x platinum-selling U.S. edition of La Bouche's debut album Sweet Dreams). They had another hit in 1997 with the single "Call Me", which climbed to #35 on the Billboard Hot 100. Its follow-up, the Spanish guitar accented "Don't Go" peaked at #62 on the Billboard Hot 100.

Their album, Tonight Is The Night peaked at #49 on the Heatseekers chart. Other successful stateside singles from the album include "Show Me", "Voodoo Fever", "Something To Dream Of" and "Tell Me That You Want Me." All of the singles garnered moderate to massive Electronic/Dance music format radio airplay and mainstream European pop radio airplay.

In the UK, Le Click are considered to be one hit wonders. The lead singer, Kayo, has since gone on to have a successful solo career releasing four solo albums and many hit singles in Sweden, both in either English or Swedish. Kayo was the Swedish Eurovision song contest entrant with the group Afro-dite in 2002. Her most recent English single was released summer of 2006 on Redlox Music titled, "(If It Makes You) Feel Good" which is available on iTunes. It sounds similar to her output with Le Click.

Heaven's Got To Be Better (MCD)

Tonight is the Night