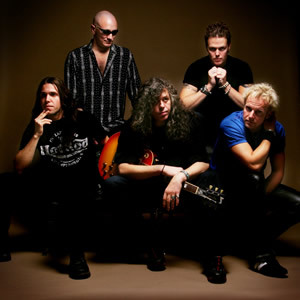 The LAST AUTUMN'S DREAM project made a return in late 2004 for a second set of recordings. With the EUROPE contingent unavailable due to their high prodile reunion Erlandsson and Malecek would be joined by the TALISMAN rhythm section of bassist Marcel Jacob and drummer Jamie Borger with Thomas Lassar of CRYSTAL BLUE on keyboards. Jacob also boasted a string of credits with artists such as YNGWIE MALMSTEEN, JOHN NORUM, POWER and HUMANIMAL whilst Borger held a tradition with TREAT. The album, simply entitled 'II', emerged in January 2005.