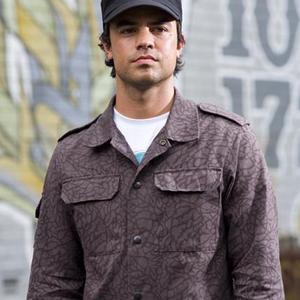 New Zealand-born, Melbourne-based producer Lanu (aka Lance Ferguson) marks a distinct departure from the raw, deep funk of his other project, The Bamboos. Brimming with future soul and broken beat flavours, forward-thinking production and intuitive jazz sensibility, Lanu's sound has been informed and inspired by the digital rhythms of West London and Detroit. Ferguson has drawn on his experience as an international DJ and performer to create an album with enough depth and versatility to work just as well on a decent set of headphones as it does on a club soundsystem.

This Is My Home