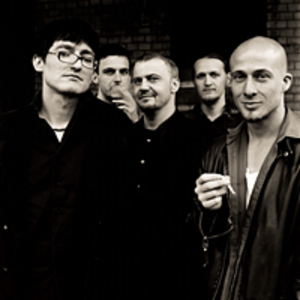 They are, like all of us, a work in progress. Christianity is evident in not only the band's ministry but the lives of each member. The members of Lament claim Jesus Christ as their Savior. The Lament sound is not exactly Rock, Hard Rock, Metal, or even Heavy Metal. Lament is a Christian Death Metal band. They sound like other Death Metal bands to an extent. But, Lament has a unique style all their own. They blend elements of their Mexican heritage throughout their music like a rich Metal tapestry that can comfort you with a mother's love and cut you like the jagged edge of a rusty blade. Lament's discography includes: Breathless, Through The Reflection and Tears Of A Leper.