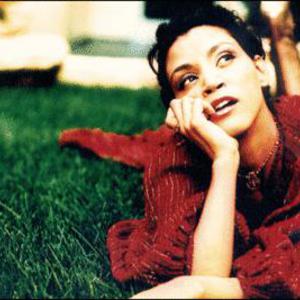 Prominent in Mecca's history is her role in Digable Planets, a communal clan of poet-rappers that made "hip-hop bebob" popular in the '90s. Alongside her two male partners she burst onto the scene like a quiet storm, blowing away expectations and defining a new stance for ladies who followed on the mike. "Mecca The Ladybug makes great strides in proving women in rap don't need to scream and swagger in order to be tough and assertive," wrote Larry Flick in Billboard magazine. "Mecca never raises her voice but always is a commanding figure.

She is a feminine woman who is regularly rewriting her agreement with reality. She's constantly striving to educate and better herself, always reaching for development, but very aware of her past.