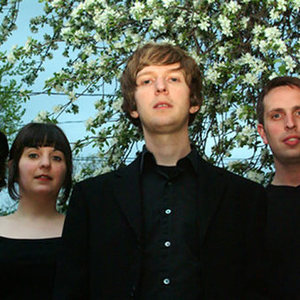 Lab Partners also serve as one of the few bands not to include a bass player, with Amy Smith's keyboards and sequencer work uniquely filling in the low end of the rock spectrum.

Spin Magazine called them the ?Band To Watch? and Under The Radar Magazine and Pitchfork Media suing the bands praises as they've continued to tour with the likes of The Warlocks, Black Rebel Motorcycle Club, Kinski and US Maple.