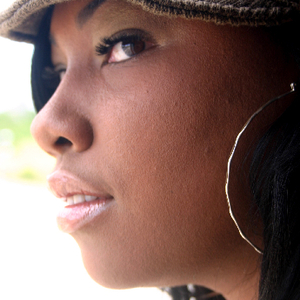 L'Renee has written more than 40 songs and produced 7 albums:

She has a fan base of over 100,000 devotees on BlackPlanet, Facebook, MySpace, and email list. Listeners have streamed her music over 300,000 times via sites including Amazon, emusic, LiveWireMobile, iLike, ITunes, Last.fm, Rhapsody, Soundclick, and Virb.

Her live appearances include performing along with:

L'Renee has also won the 2010 Detroit round of Andre Harell Superstar Soul Search, was a finalist in the 2010 Budweiser Superfest Singing Contest and has been a YourLocalHDBand.com artist, Women Who Jam Showcase, Can-A-Sista Roc A Mic, and a 2010 Live @ Groovbox Studios artist.