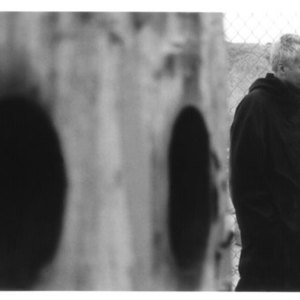 The title of this project, l'ombre, was influenced by the physiological theories of Doctors Sigmund Freud and C.G. Jung, that the mind and personality are separated into a conscious and unconscious, which Jung named the latter the ?shadow?. Within the shadow of our personality exists repressed and underdeveloped aspects of who we are, both positive and negative. The shadow is not exclusively a personal concept but also applies to a society as a whole.

This project is an exploration of the repressed and underdeveloped characteristics of the individual and modern society. It is the confrontation with the shadow.

Letting Go At The Steering Wheel