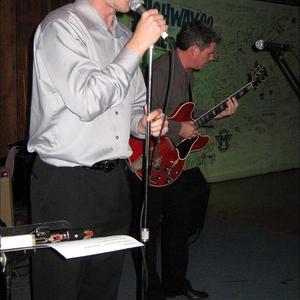 Music has taken Kurt throughout the United States with stops in D.C., Atlanta, Chicago, Seattle and most recently Richmond, Virginia. A musical turning point came when Kurt moved to Chicago to immerse himself in the city's storied blues scene. While in Chicago, he played with blues heavyweights Dave Specter, Kenny Smith, Barrelhouse Chuck, and Jimmy Sutton. In 2004 Kurt successfully completed his first European tour as he entertained and impressed audiences throughout Holland and Sweden. Kurt returned to Europe this past summer to promote his newest album in England and Spain.

In addition to European tours and recent recordings, Kurt is excited to call Virginia home and to be playing regularly with a band of seasoned blues veterans.

Get Wrong With Me