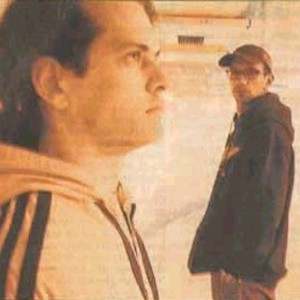 Mark has had a deep impact on the German music scene eversince the 80ies when he was part of the German "Neue Deutsche Welle" band "The Wirtschaftswunder" that ranked in the same league as bands like DAF, Einst?rzende Neubauten, Palais Schaumburg. He also appeared as a guest artist with Holger Hiller and Die Krupps. This was an era that inspired most artists that nowadays DJ and produce electronic music, such as Sven Vaeth or Dritte Raum.

Switching to strictly electronic music in the late 80?s, he started up various projects with different focuses. No matter what musical focus though Mark continued to set new standards in style and production. This is above all due to his open mindedness towards different music styles, his creativeness and great sense of composing that later on became the base for the sometimes unusual but always funky Kopfuss Resonator style.