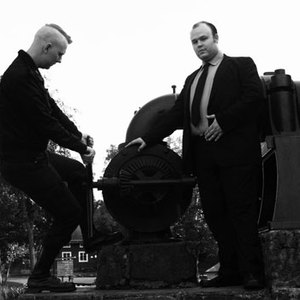 From the town of G?vle the two heroes Jocke and Gustav decided to fight against normality, soberness and boredom. Late 2005 when his friend Jonatan moved to Poland who together formed Sturm Caf&eacute;, Gustav got a lot of time to spend on other projects. Jocke was an old companion, guest on the SC track Schweiss Bier und Stahl for instance, with a great ability to scream. The two formed the constellation Kommando XY.

Then within a few months some tracks where made, all with themes of masculinity, booze and life in G?vle, exclusive sung in swedish.