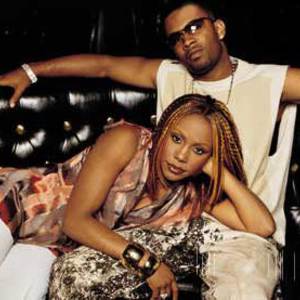 Neo-soul, R And B, Rhythm And Blues, Rnb, Smooth, Soul

Koffee Brown were a neo-soul duo consisting of male singer Fonz and female singer Vee, best known for their 2001 song "After Party" off their album Mars/Venus. The two were put together as a duo upon the suggestion of industry veteran Clive Davis, but apart from "After Party", hit #44 on the Billboard Hot 100 and #10 on the Billboard US R&B charts, their second single, "Weekend Thing", only appeared on the R&B charts at a lowly #71, failing to chart altogether on the Hot 100, and no follow-up to Mars/Venus has ever been released.

Vee can also be heard on Case's track "Touch Me Tease Me" on The Nutty Professor soundtrack and also as the female voice on Next's hit "Too Close".