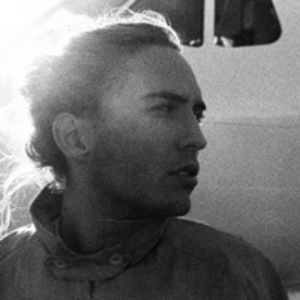 Kocky is a new star in the sky of the swedish dancemusic scene with a truly different approach. In his other life, as Soul Supreme the hiphop producer, he has produced legendary american MC:s such as KRS-One, Pete Rock, OC and Big Daddy Kane. In Sweden most people know him for the smash-hit ?Repa skivan? with national rap-icon Petter, and in France people are still reppin' his work with the Parisian gangsta group 113.

But times change, hiphop floats into techno, and Soul Supreme met up with La Vida Locash through a mutual love for Harlem hiphop, killing dance-tracks, good melodies and all things that glimmer- to form his new sensational alterego: Kocky. Of course you can still catch a thin feeling of his parallel life but through the moniker Kocky he also gets the opportunity to beat the hell out of people with smart contemporary sounds in a diverse danceable package. Kocky's music ranges from high to low in dance-music but always with a strong will to push things forward. Rapclash!