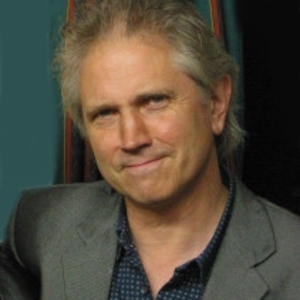 Kimberley Rew first came to notice in the late 1970s as a member of Robyn Hitchcock's Soft Boys. In 1981 Rew made a solo single backed by American band the dBs before helping to form Katrina and the Waves, and writing 1985's evergreen Walking on Sunshine (produced by Pat Collier and Scott Litt). The Bangles also recorded Rew's Going Down to Liverpool. Katrina and the Waves toured opening for the Kinks, the Beach Boys, and Squeeze among many others. Rew concurrently guested with Ashley Hutchings, Robyn Hitchcock, Julian Dawson and Boo Hewerdine.

In 1997 Katrina and the Waves won the Eurovision Song Contest for the UK with the Rew composition Love Shine a Light. In 1999 Rew rejoined Robyn Hitchcock for the Jewels for Sophia album and tours. In 2001 the Soft Boys reconvened to rerelease their Underwater Moonlight album (now hailed as a gem from the vaults), and to tour and record. Rew has released four solo albums in the present century.

The Next Big Adventure

The Bible Of Bop (Vinyl)