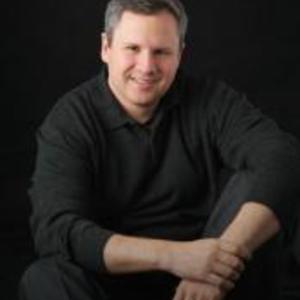 There are two artists named Kevin Wood. One a Country singer and the other a New Age singer. Kevin Wood, New Age, has produced three albums including Scenic Listening, Sacred, and most recently Kindred. The music itself is a unique blend of several genres of music. Most notable in many of the songs is the blend between European monastic, Celtic, Gaelic, and Native American traditions. It is an interesting fusion that works very well. It is similar to Enigma, but a little more subdued. The music is best defined as Spiritual.

Kevin is from the Southern United States and is a trained classical pianist.