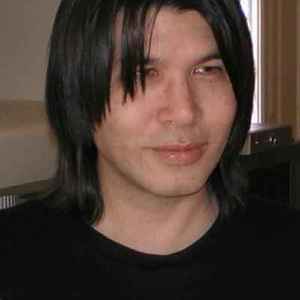 Ken Townshend was born in Tokyo Japan, his father was a colonel in the army and helped bring back Okinawa back to Japan after the american occupation and received the star metal from the Japanese emperor. It was there his father met his mother Kimiko Kamata a was married in the US, his mother started him on his music career with piano lessons starting at five years of age, and went on to study theory and off to college to study at Philadelphia College Of Performing Arts...

he took on Gentle Beauty for two years. Now its being promoted in the U.S. It has been to every walk of life form Barne's and Noble to the less unfortunate walking the streets. It has been played in the hospitals, in surgery, nurses stations, doctor's offices, schools, hotels, spa's, and St Judes hospital for children which were donated for the children, any many more. He took a voluntary layoff from engineering to pursue his love of music and produced 3 more, "Sleeping Beauty" "True Reflexology" and on Medwyn Goodall's collection
"Spa".
At present time Ken lives in Sedona and Flagstaff Arizona with his wife and two son's.
Ken Townshend web site's are: www.kentownshend.com
www.myspace.com/kentownshend
www.reverbnation.com/kentownshend
www.soundclick.com/kentownshend
www.facebook.com/kentownshend