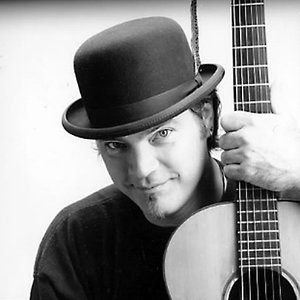 Ken Lonnquist is a funny, enjoyable songwriter from Madison, Wisconsin. He performs for audiences of all ages in a wide variety of musical styles. His kids' songs are flat-out unique?insightful, rib-tickling and literate?even old codgers and hard-bitten teenagers love them! Solo or with The Whateverlys or The Kenland Band his gift for improvisation engages audiences. He's known for audience interaction and songs made up right on-the-spot!

Ken wears lots of different ?musical hats?. He's a Minstrel For The Environment, writing and performing about nature and ecology around the U.S. and Canada. Some know Ken as a kids and family entertainer; others for his general audience concerts.

To others, he's best known for his work in musical theater where he's written over a dozen full-scale original musicals, including holiday favorite Old Befana. And some of Ken's biggest fans know him only through his recordings!

The Lost Songs Of Kenland